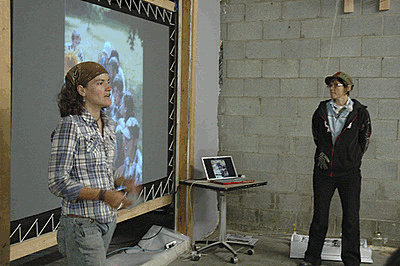 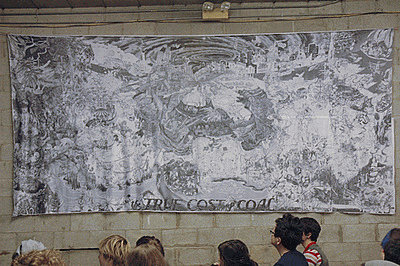 Carole- Urkel, except I don’t have a really suave alter ego like he did.

Joan- I’d be Pat from SNL 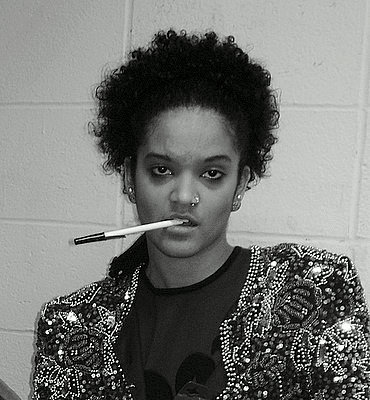 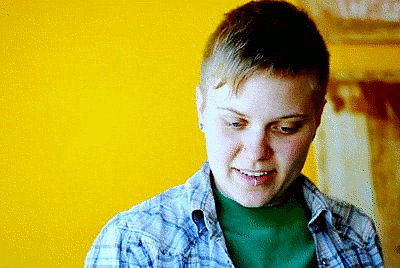 Chelsea- One time I was femme. That was pretty funny.

8th week and it’s related crises have passed. What was your coping mechanism of choice? 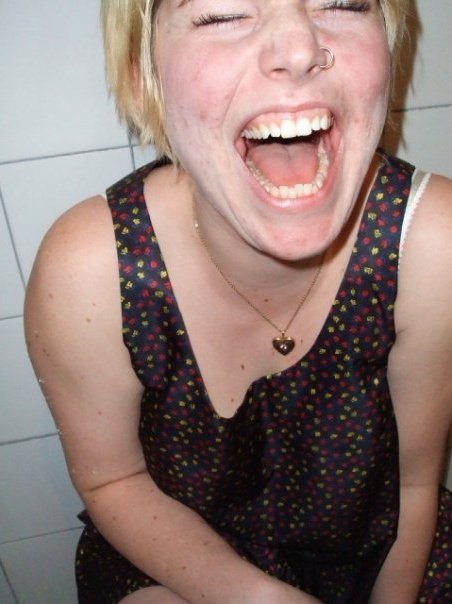 Puzzles and wine in my underwear. 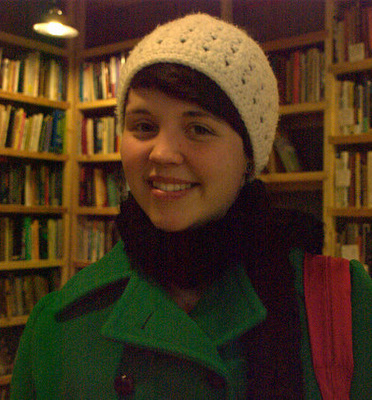 Chuck Palahniuk and other sources of dark humor. 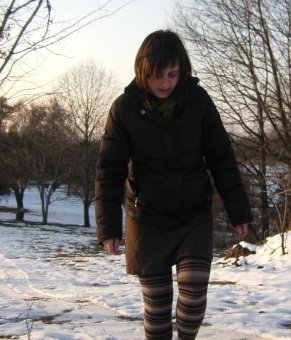 Run away to Chicago. Just kidding… 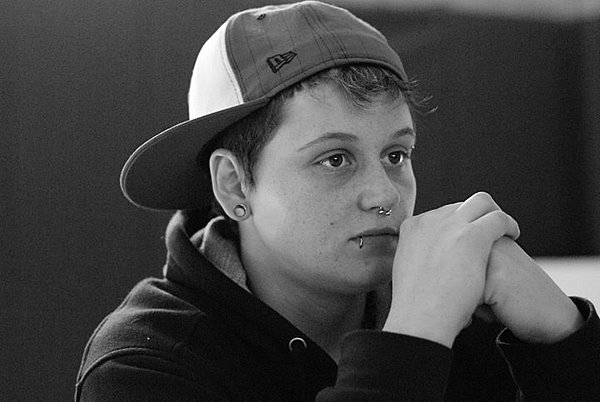 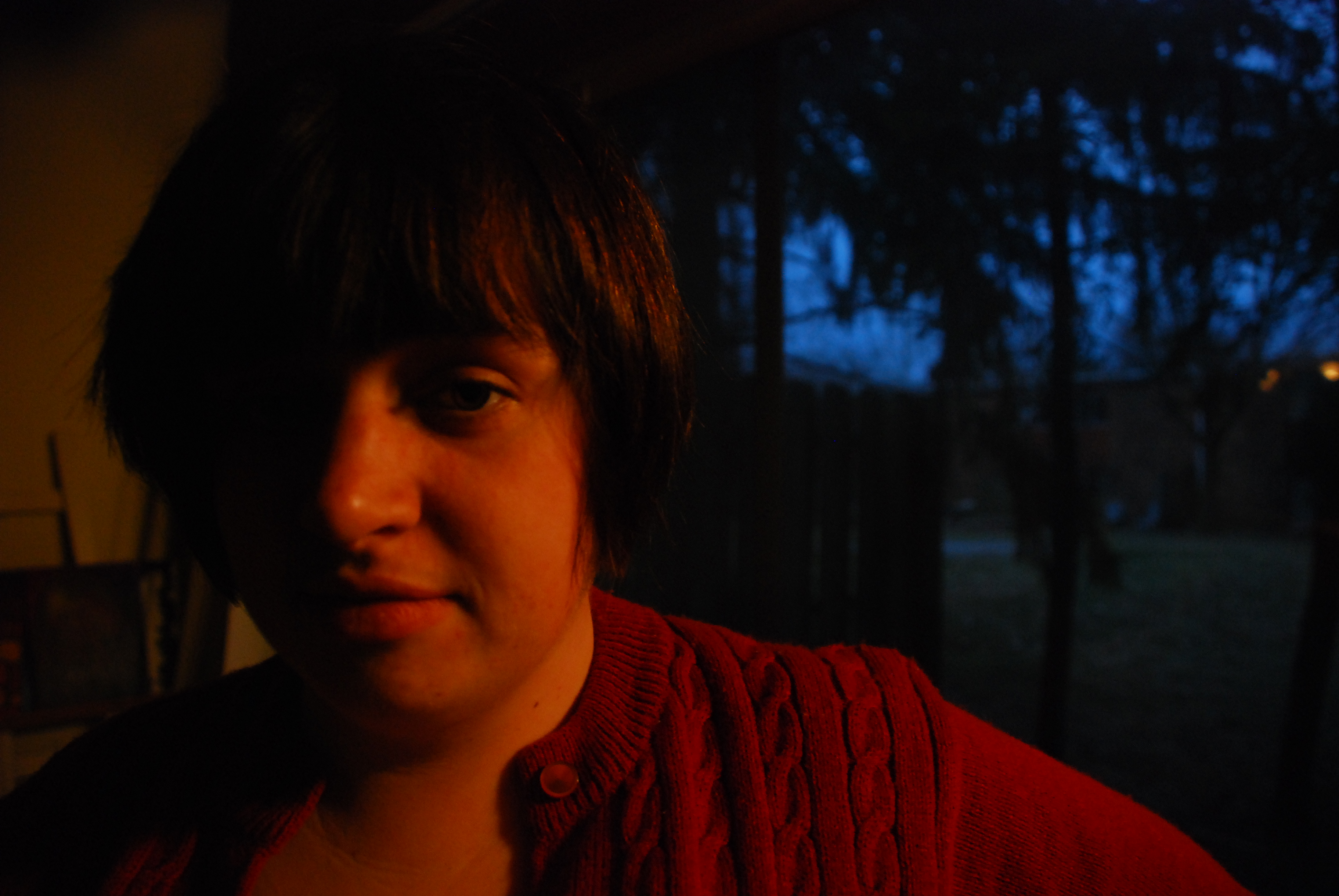 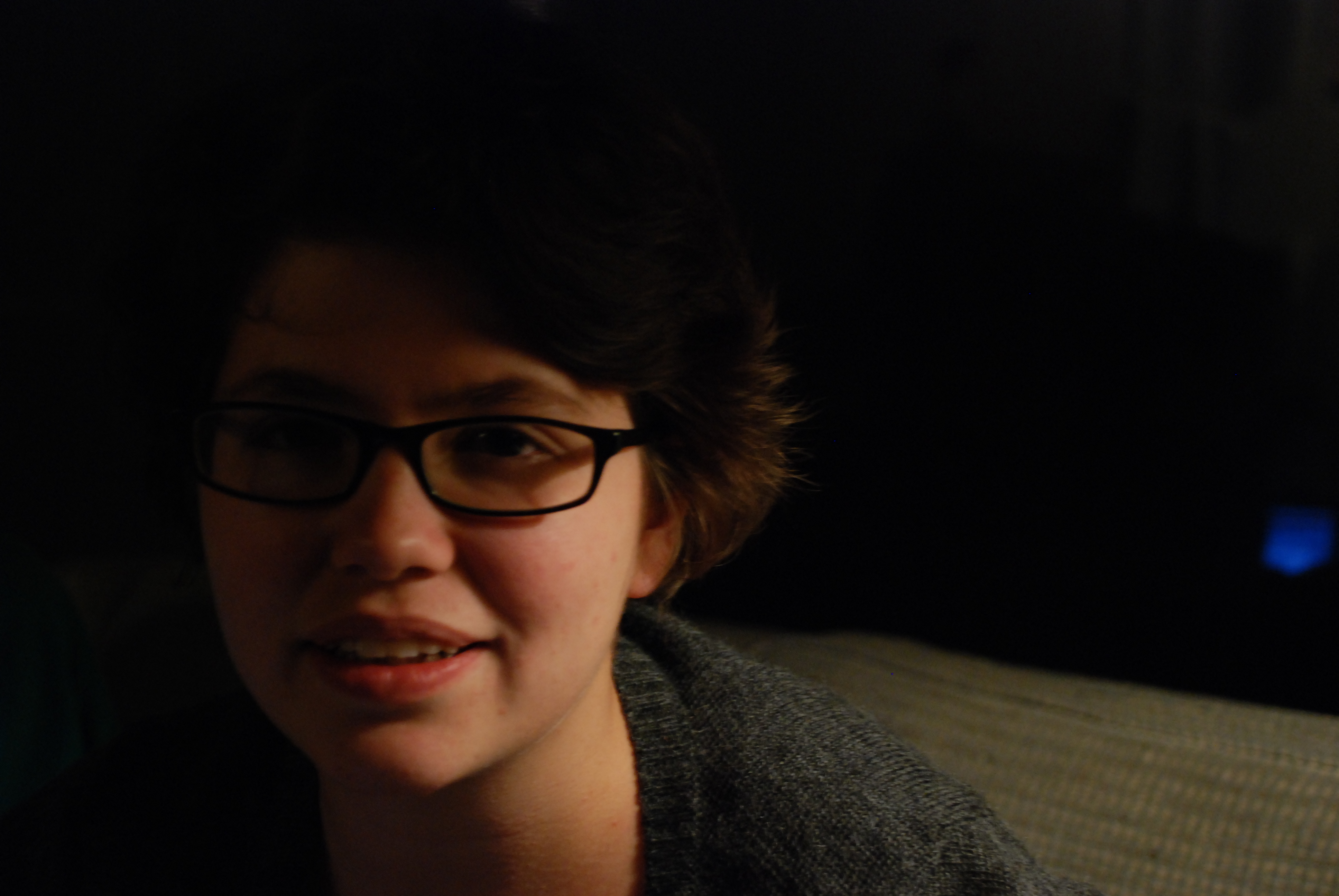 Barrie Grennell-
You are my
alumni
crush.

Annie B,
We got your back.

Funky fermented food=
too much fun.
Thanks to all.

We can get
through March
together.

Dear Meghan Pergrem,
You are the hottest
girl at Nonstop
<3
-A Secret Admirer

Wish we were spring breaking
together, alone.

“All that is gold does not glitter,
not all who wander are lost”
Yes, I believe that sums us up.

John Hempfling,
You are Lovely.
(I knew it.)

Rose,
Your Manga hair is
getting hotter with the
weather.

Dear Meghan Pergrem,
Is it okay to
wear socks with
sandals or stockings
w/ open toe shoes?
Thanks,
The Community

The play was great.
Thanks for consistently
enriching exposure.
It’s pretty dreamy.

Chris,
You are
amazing
and beautiful.
Milwaukee or Bust!

Student
Organizing–
Antioch is
back!

If you make love
Like you run a meeting
I’m joining your committee.

Ellen Borgersen:
We love you-

Molly-
Heartbreaking ExCils-
Downward dogs-
Sunrise Potatoes-
You made my winter
extreme
and sweet-
But I know
Spring Will Be Even
Better. <3

Dear Meghan Pergrem,
Will you dress me
in the morning?
-<3-
the community

You know
what I
think.
Casselli

I’m writing a song about you.
I hope you know it’s yours
when it’s done. I think you might.

Spring is coming.
Bob Devine is on the move.

The best dialogue I’ve had
Since the last time we talked.
Can’t wait till next time.

If you don’t,
Somebody else will.

Jonny No,
Thank you for
being selfless, for
supporting this
community seemlessly,
for being strong,
for being here!

Dress up and
Bikes and
Warmth await us.
Thanks for being
magic and daring.